Steve qualified from the Southampton University, The Southampton School Of Occupational Therapy & Physiotherapy in 1996. His first post was working Southampton University Hospitals NHS Trust. During the three years he worked in various areas such as Neurology, Respiratory, Paediatrics and amputees before going on to specialise in musculoskeletal complaints and Sports injuries.

From here he returned to Telford his place of birth and worked for 6 months at the Princess Royal before taking a job at Lilleshall Sports injury & Human Performance Centre. Here he spent over 4 years treating mainly professional footballers as well as treating a number of England cricketers, Olympic athletes and all manner of sports persons from Rugby players to Jockeys. Whilst at Lilleshall he was fortunate enough to work with the Squash racquets association. This involved touring with the England squad both at junior and senior levels attending a number of European and world Championships taking him all over the world from India to Egypt and a number of European countries.

Steve opened The SB Sports Injury & Physiotherapy Clinic has in January 2004. During this time he has also worked at clinics at the Nuffield suite in Sutton Coldfield.

Since then he has gone on to become a member of the Acupuncture Association of Physiotherapists and has recently become qualified in specialized physiotherapy bike fitting. 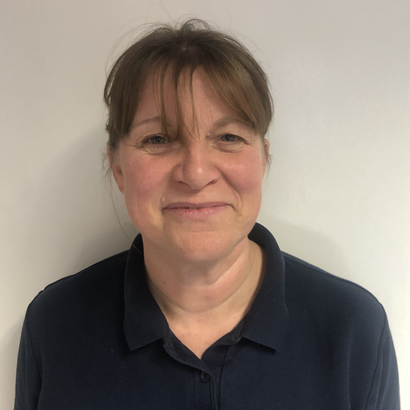 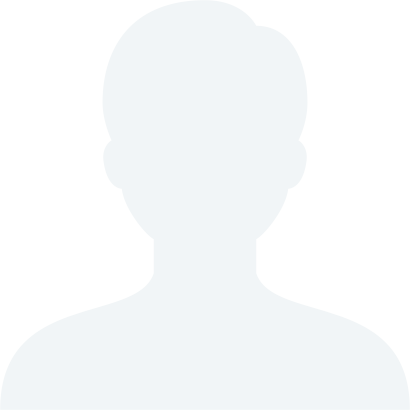 Restrictions for Covid-19 are now being removed however here at the clinic all clinicians will still be wearing masks and we are advised to request that patients should wear masks,  but this is up to the individual. We will maintain all our previous covid infection controls such as regular clean down of the rooms as per current guidance.